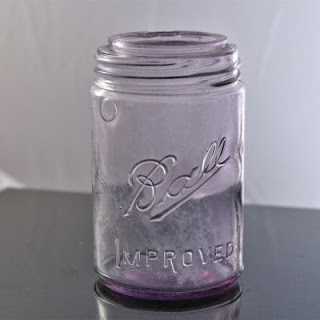 When manufacturers produce glass, chemicals (clarifying agents) must be added to clarify the batch in order to turn it from its original color of aqua-blue or green to clear. Prior to the start of the First World War, manufacturers used Manganese Dioxide as their chemical agent of choice to clarify glass. When a jar or bottle turns purple from sunlight, manganese dioxide is the substance in the glass that reacts with sunlight to cause the color change. Russia was the primary source of this chemical.

When the First World War broke out, our source of manganese dioxide was cut off by German blockades. This sudden loss left glass manufacturers in a quandary and forced them to use another chemical, selenium, to clarify glass. After the close of the war, manufacturers did not return to the use of manganese dioxide. Selenium does not cause glass to react to sunlight like manganese does, thus glass clarified with selenium does not turn purple. Knowing this fact and the history above, collectors have another way to date their glass collectibles. If your jar is purple, it is a pretty good bet it was made before W.W.I.
(http://www.fohbc.com/FOHBC_References3.html) 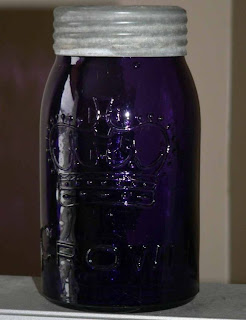 I was fortunate enough to have purchased a purple Ball canning jar from an antique store last week for $3! Such a steal 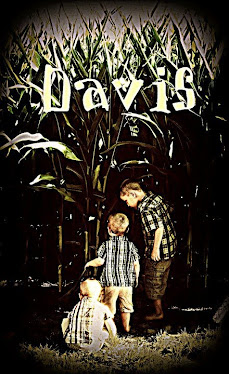 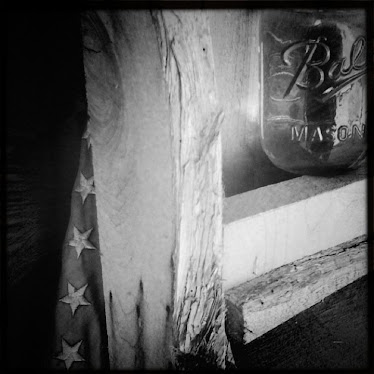 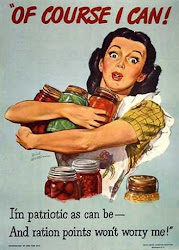 The House on Blog Hill
A place to share recipes, crafts, mom stories, anything that makes life fun and interesting :) 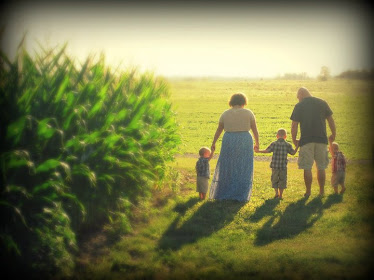 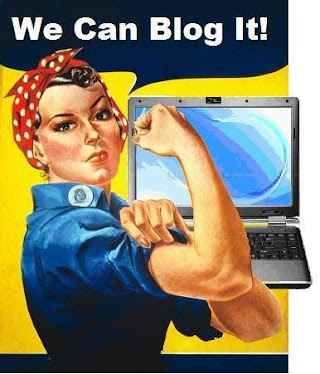 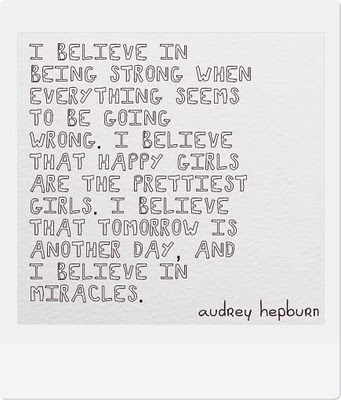 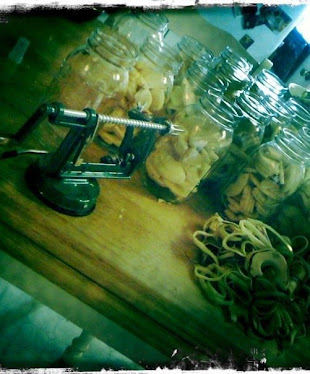